Some men are forged in fire.

Quentin d’Arcy may have survived a showdown with a god, but now he faces something far more terrifying: falling in love. And the secret he’s hiding from Laurence could burn them both.

Kane Wilson says he wants to make a better world—one in which psychics are out and proud without fear of reprisal or hatred—but there’s a trail of bodies buried in his past. Kane’s power is his words. When he commands, everyone obeys. They have no choice.

Everyone except Quentin. As the only person in San Diego immune to Kane’s mind-control, he is the psychic community’s last line of defense against Wilson’s murderous schemes.

The fire has been foreseen.

Reviews for Knight of Flames

“An energetic urban-fantasy sequel that skillfully expands the saga’s worldbuilding and cast.” 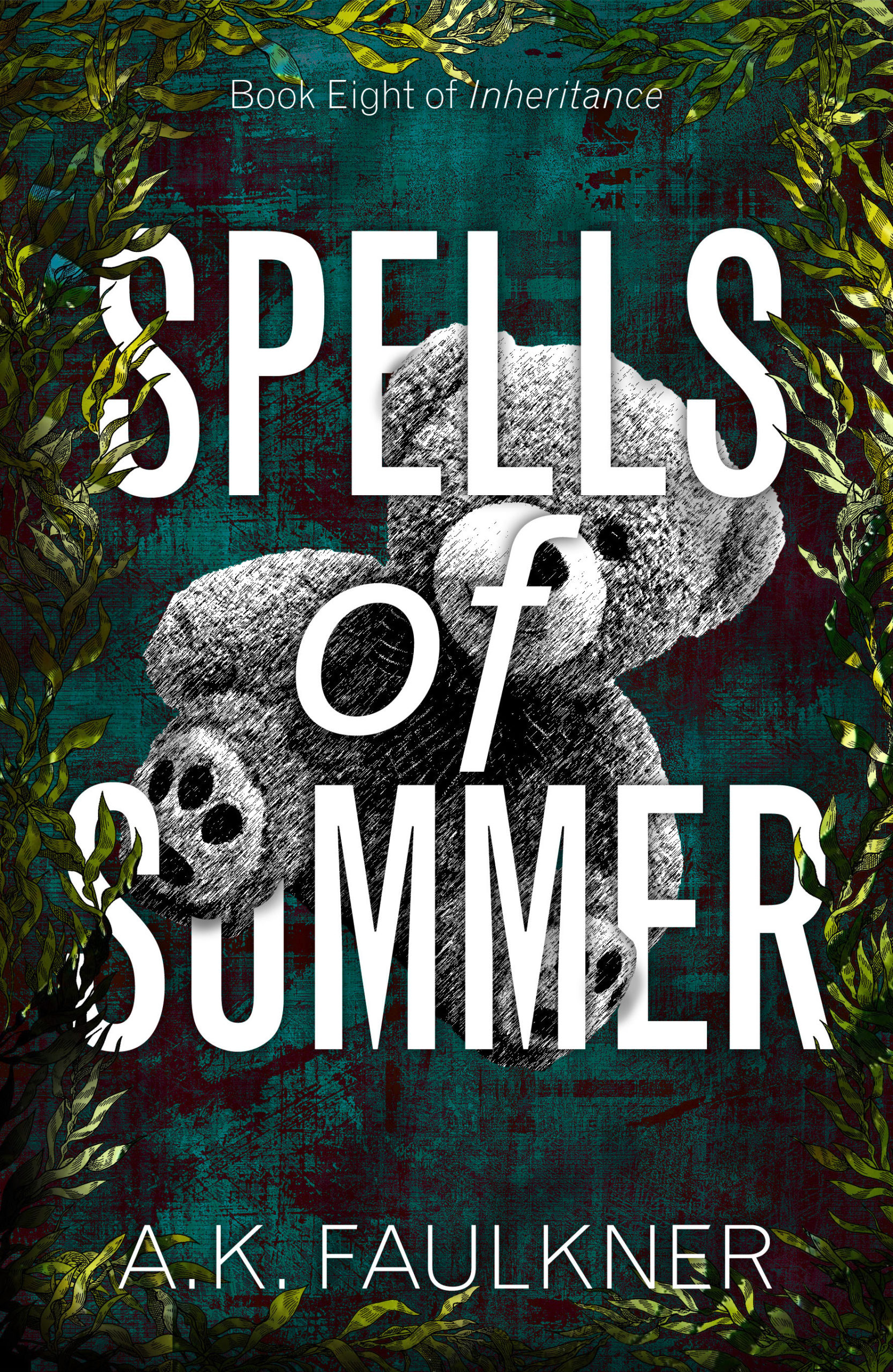